The need for co-working spaces over the past years has grown tremendously. Here’s why co-working in Southeast Asia thrives so well

Southeast Asia has been on the frontline in producing a tech-savvy generation. The need for co-working  spaces over the past years has grown tremendously by up to 15% in Asia. Back then, Singapore had a single co-working workplace, but as of last year, the number had grown to over 30 workspaces. In addition to that, minimal cost of living has seen startups sprout and grow to successful businesses that are prompting entrepreneurs to shift base from their home countries and seek a Singapore entrepass.

Here's why co-working in Southeast Asia thrives so well.Click To Tweet

Basically, co-working involves individuals not usually employed by a similar company or organization sharing a workplace or office. This significantly boosts productivity among the individuals and brings about a feeling of community for the members. Individuals in a shared workspace may be performing unrelated tasks or duties but share the workplace resources.

So, what really is making co-working thrive so well in Southeast Asia?

Boost from the Government

In many countries especially those in Southeast Asia, the administration in conjunction with other agencies is acknowledging the success and fame of co-working workplaces and offices. As such, the government, through financial aid, has facilitated the expansion of workspaces in order to house as many startups as possible, which in the long run boosts the economy.

Backed by international bodies, Governments in Southeast Asia are also offering free co-working spaces to entrepreneurs within their countries.

For example, having a better view of nature from the workplace offers a better environment for people to think through their ideas or startup plans.

Most local entrepreneurs lack the proper business skills to make it in the business world. As such, this has prompted co-working spaces being unveiled in Southeast Asia to offer extra services not included in traditional office setups such as free training and mentorship programs.

This has been a more efficient way to lure more individuals with great ideas to move into the co-working workspace in order to benefit from this awesome offer.

In Indonesia, for example, renovation of old and deserted industrial flats and buildings into modern co-working workspaces is being done by entrepreneurs. This, of course, leads to utilization of empty space that might have been unused. 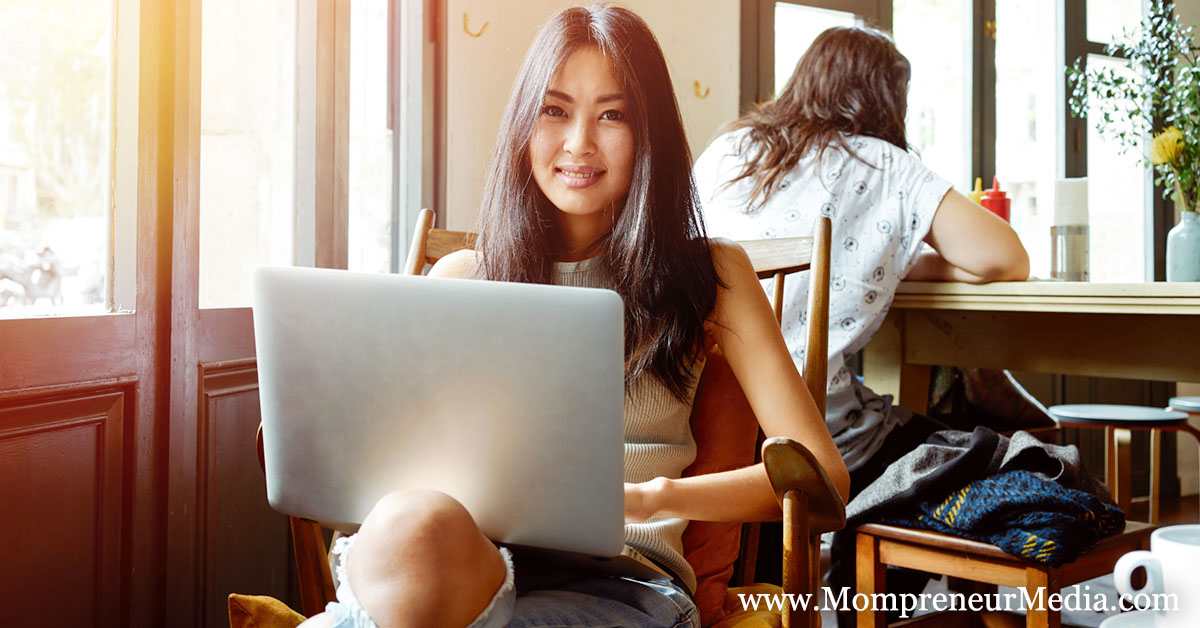 Countries such as Indonesia are creating workspaces where individuals can live together within the workplaces in addition to working together on their various startups. As discussed earlier, co-working creates a sense of community for the individuals working in the same space. Keeping in touch with present members of the workplace and those who have left is a very important asset. Building trust among the members creates long term networks, which is very important for business. 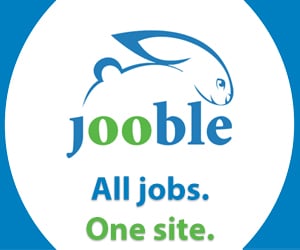 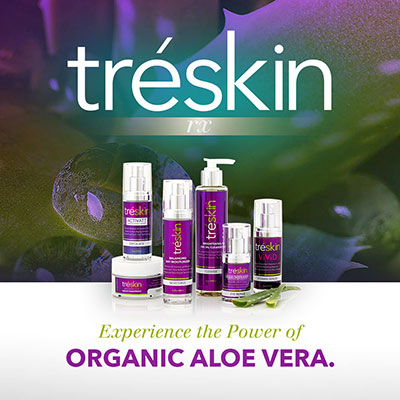 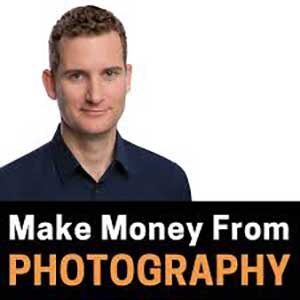